The family history of the Noßdorf watermill dates back to 1624, when it was first mentioned in the Forster church register. In 1841, the mill and the weir were expanded. Count von Brühl provided the millers with the necessary timber, partly free of charge or at a cheap price. In 1864, the mill and residential house were rebuilt.

The old water wheel stopped working in 1925 and had to make way for a turbine. This meant that the mill, with its wheel play, had lost a large part of its old magic. But the steam drive also became obsolete in the course of time, as the water power of the Malxe was sufficient.
The building was listed in 1990 and opened to the public as a technical museum in 1993. Several renovations followed in the 1990s. The roof was re-roofed in its old form. The collapsed bridge over the mill race was also repaired, the coachman's house was renovated, and the half-timbering of the main mill building was restored. The old collapsed boiler house was rebuilt true to the original, which gives the old courtyard with its approx. 40 m high chimney a special appearance.

The Noßdorf watermill was run by many families over the centuries. It was partially renovated at great expense and brought back to life in November 2007. Next to the completely renovated residential part of the mill is an exhibition of the mill's technology, which has been preserved in its original state. It was used for milling until 1975.
Visitors learn about the tradition and hard work of the miller's trade. The path from grain to fine flour can be experienced. At this location, the development of the miller's craft from hand milling to industrialisation can be traced in a special way.

The watermill association participates annually in festivals and anniversaries of the town of Forst. (Spring festival and autumn market). The mill association also arranges guided tours of the Protestant church in Noßdorf.

This unique puppet show was created in cooperation with the Heimatstube Noßdorf and the Noßdorf alliance "Tradition and Future". The "Noßdorf dolls" represent a large fund of historical clothing as well as work and official clothing. They demonstrate handicraft, household and everyday scenes with corresponding utensils.

This special exhibition can currently be visited in Forster's city centre in Karlstraße (former Schlecker market) by appointment.

There is also the possibility to borrow items for different occasions and topics. Mr Günter Andreck is responsible for this collection and the exhibition construction.

The path from grain to flour

The Noßdorf watermill, first mentioned in 1624, is a worthwhile destination for an excursion. Over the centuries, it was run by various families. In 1975, the mill ceased operation for economic reasons. In 1990, the mill was listed as a historical monument and opened to the public as a technical museum in 1993.

The equipment in the mill is used to illustrate the path from grain to fine flour and the hard work of the miller.
The offer takes place indoors and outdoors and is aimed at
Pupils from grades 1 to 10.
Dates: by arrangement
Pre-registration: at least 2 weeks in advance
Admission per person: € 1.00 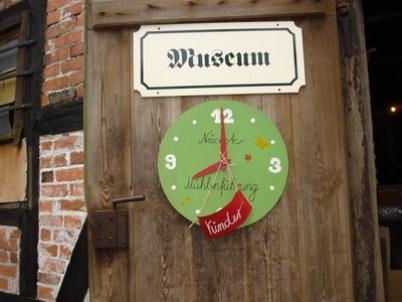 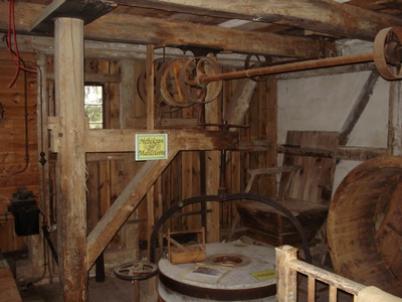 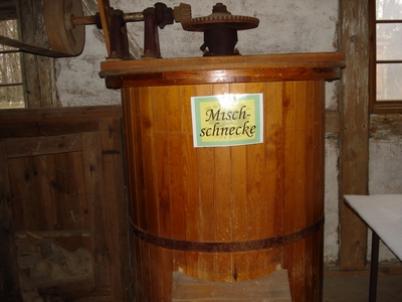 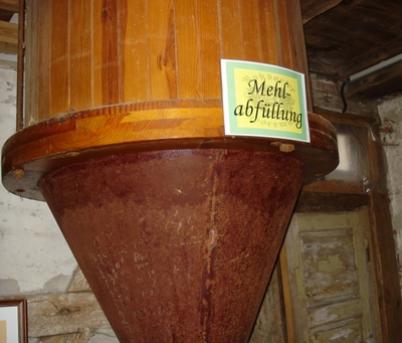 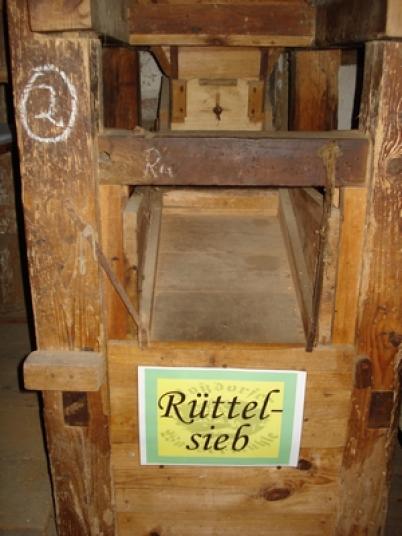 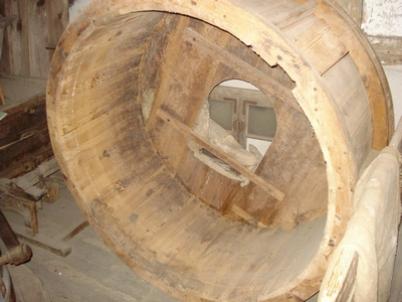 Admission
Adults: € 1.00
Children (up to 6 years): free
The mill association asks for a donation for guided tours.